Articles for your daily need

We definitely live in the middle of the most exciting time for startup businesses.

Each and every single year, thousands of entrepreneurs, engineers, marketers, and gamblers throw their hat in the ring with different startup companies, each of which are looking to cash it in and score big time with the next billion-dollar idea.

Unfortunately, the overwhelming majority of those entrepreneurs and start up “geniuses” are going to fall flat on their face – sometimes spectacularly. According to stats coming out of Silicon Valley, only about 1 in 25 even have a small chance of succeeding when it comes to the ultracompetitive world of startups today. 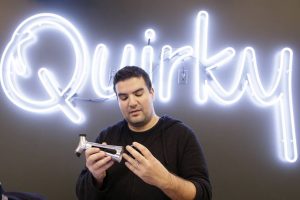 Originally established in 2009, Quirky was a platform for inventors that would allow designers, engineers, and dreamers to bring their products to the marketplace but only after they received a full vote of confidence from the Quirky community.

This company shut down in 2016 because of razor thin margins and really poor returns on investment, and a lot of that had to do with the mismanagement of resources and betting on horses that couldn’t win. The company reportedly spent close to $400,000 developing a waterproof Bluetooth speaker and only sold 28 of them! 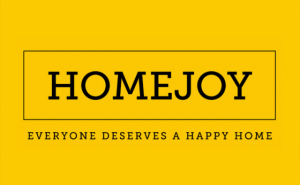 But because of unforeseen legal challenges coworker misclassification lawsuits, and a poor understanding of the marketplace Home Joy folded shop almost as quickly as it opened up – after they had taken $40 million from venture capitalists, of course.

The market just wasn’t there for these kinds of services (yet), and the distribution and infrastructure certainly wasn’t there, either. 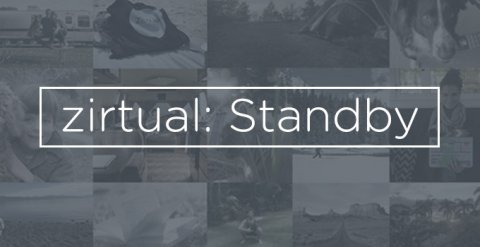 Another of the “gig economy” platforms that was absolutely crushed in 2016, the Zirtual platform was established to help businesses, organizations, and solo entrepreneurs get access to on-demand virtual assistants as necessary.

Hiring virtual assistance is nothing new these days, but the wrinkle that Zirtual brought to the table was that all of their virtual assistants were full-time employees.

Unfortunately, because of hiring practices and growing wages that had to be paid out, Zirtual couldn’t afford to hire enough VAs to handle the workload and the quality of results went down dramatically. This caused major organizations to leave, and the company laid off 400 employees in the middle of the night and shut their doors forever in 2016.

One of the most spectacular failures in the start of world in 2016, Secret promised a web platform that would allow anyone and everyone to anonymously post snippets of text and media containing rumors and confessions that would be shared with the entire platform. This essentially gave everyone the opportunity to share their own secrets or any others without having to worry about any repercussions.

Unsurprisingly, this plan backfired spectacularly. Cyber bullying started almost immediately on the platform, and only about a year after Secret began it closed its doors forever. 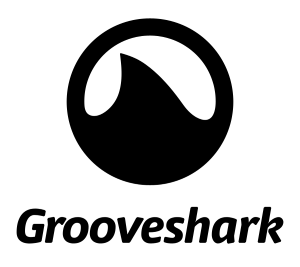 Perhaps the most well-known startup on this entire list, and a service that a lot of people were really upset to see go by the wayside, Grooveshark was in online media streaming service that allowed anyone to upload their own songs to the platform and share those files with everyone else.

Essentially Napster in a streaming format, record companies began to assault Grooveshark almost immediately– but it took them nearly 10 years to shut the company down for good. They did so successfully and the company closed up shop after 10 years when they failed to secure licenses for all the music that they had on the platform.